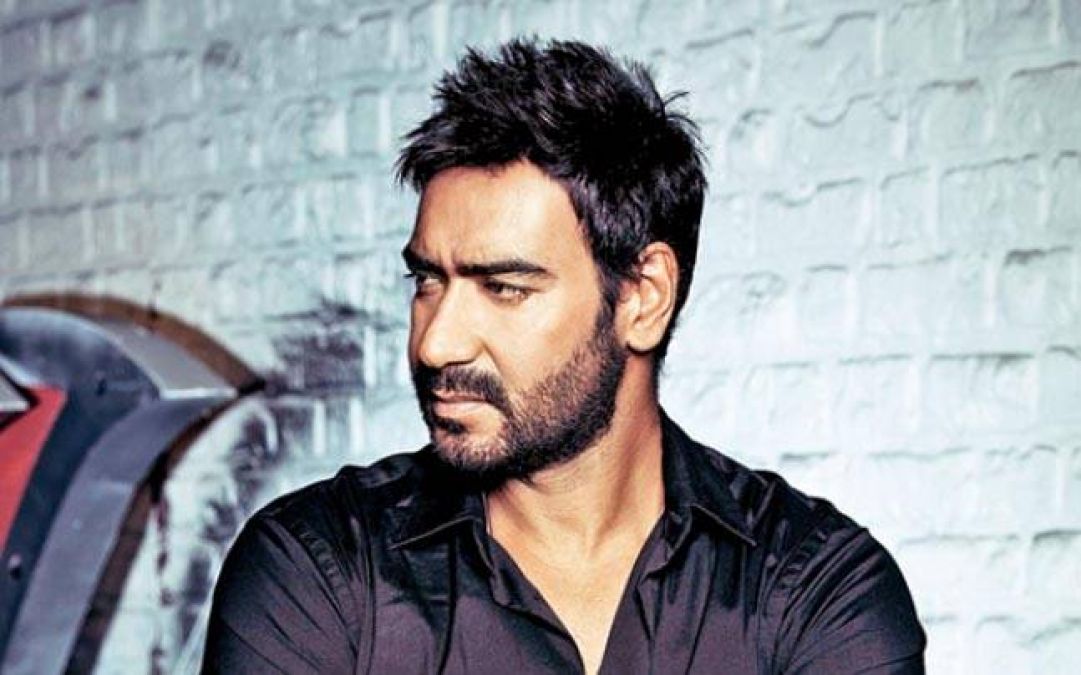 Satay pay authority does not go to the film floor but it is becoming a news daily. Hrithik Roshan, Salman Khan, Ranveer Singh and Akshay Kumar have rejected the lead role of the film, which is proposed under the title Seven Bride for Seven Brothers. Now the script of this film has reached the table of Ajay Devgn.

Earlier this year, Rohit Shetty announced a remake of Sat Pa Pay and handed over the responsibility of Direction to Farah Khan. Renowned studios in Hollywood and Bollywood and top Mumbai producers are eager to give financial support to the scheme.

Note : All views expressed, and statements made, therein are those of the author solely and NewsReach/Vyomeen Media Pvt. Ltd. does not endorse and will not be responsible and/or liable for the same as well as for any contents of this article in any manner whatsoever, including without limitation for the veracity as well as verification of any of the above