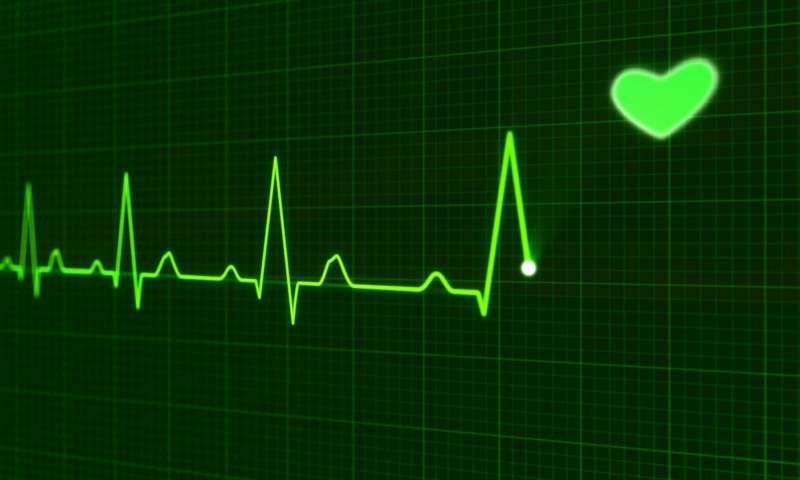 The time of the year you are born may be linked to your risk of dying from heart disease in later life, suggests a large US study in the Christmas issue of The BMJ.

Reasons for these differences are not well understood, but could include seasonal fluctuations in diet, air pollution levels, and availability of sunlight before birth and in early life.

Previous studies in the northern hemisphere have consistently linked birth in the spring and summer with higher risk of death, with the reverse pattern south of the equator. But they were not able to sufficiently control for factors such as family medical history or economic and social position.

To overcome these limitations, researchers used data for 116,911 US female registered nurses recruited to the Nurses’ Health Study in 1976 to examine links between birth timing and overall death, and death from cardiovascular disease.

Participants were aged 30 to 55 years at the start of the study and they completed a detailed health and lifestyle questionnaire every two years. Death certificates and medical records were used to identify causes of death over 38 years of follow-up (1976-2014).

More than 43,000 deaths were documented over the study period, including 8,360 cardiovascular disease deaths.

Unlike previous studies, no significant association was found between birth timing and overall death.