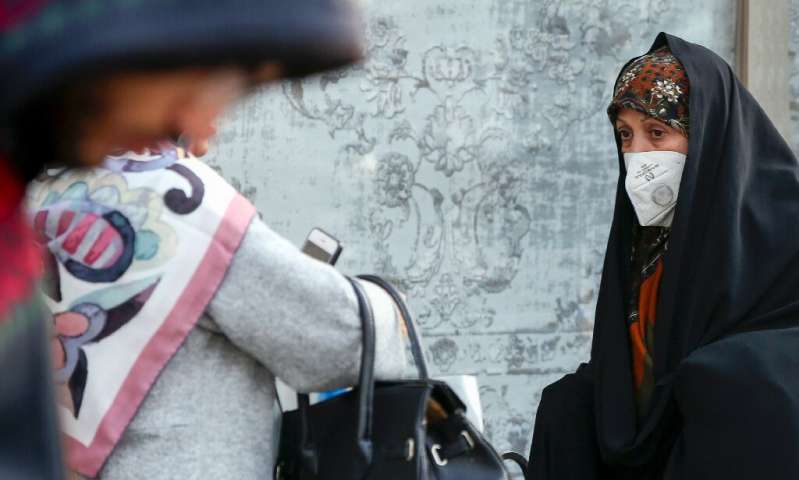 Air pollution forced schools to close on Sunday in parts of Iran including Tehran, as the capital lay under a thick cloud of smog considered hazardous to health.

The pollution level in the capital was unhealthy for sensitive groups and officials warned the young, elderly and people with respiratory illnesses to stay indoors, with sporting activities suspended.

The decision to shut schools in the capital was announced late Saturday by deputy governor Mohammad Taghizadeh, after a meeting of an emergency committee on air pollution.

All of (Tehran) provinces schools except for Firuzkuh and Damavand counties are closed for Sunday, he said, quoted by state news agency IRNA.

Schools in the capital will close on Monday, the third day of the Iranian working week, he added later in a state TV interview.

An odd-even traffic scheme based on vehicles registration numbers was imposed to restrict traffic in the capital, IRNA reported.