UP prisoners' parole to be extended amid Covid crisis 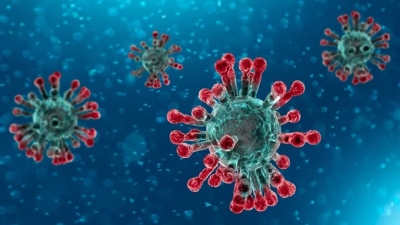 Lucknow, May 26 (IANS) With Corona showing no signs of receding in Uttar Pradesh, the Yogi Adityanath government has decided to extend by another eight weeks, the parole of 2,257 convicts, sentenced to seven years or less and also those awaiting trial entailing less than seven-year imprisonment.

In the last week of March, the Supreme Court had directed states and union territories to consider releasing convicts sentenced to seven years or less and also those awaiting trial entailing less than seven-year imprisonment, in order to decongest jails during the Corona crisis.

Acting on the directions of which the state government had also set a target of releasing over 12,000 prisoners to decongest jails.

The prisoners were taken to their home districts by state roadways buses and provided with masks and pamphlets detailing ways to avoid Corona virus infection.

Additional inspector general, prisons, V.K. Jain said that the decision to extend parole of 2,257 convicts by two-months was taken by the high-powered committee.

“It was observed that the condition of Covid-19 spread has not stopped and hence the decision,” he said. The extension of others on parole and whose term are scheduled to expire will also be further extended.