Advertisement
Ahmedabad-based startup NewsReach will use the funding for tech innovation, hiring new talents and expansion into multiple states.

NewsReach, an Ahmedabad-based digital media tech startup, has raised $300,000 in a seed funding round led by existing investor JITO Angel Network in participation with ShuruUp Ventures and FAAD Network.

NewsReach said it will use the funding for tech innovation, hiring new talents and expansion into multiple states.

“JITO Angel Network is a strong believer in helping rural and semi-urban parts of India go digital. With its investment in NewsReach, it furthermore strengthens its hold in the publishing and media sector. We believe that the strong founding team backing the company has the zeal and skill sets to empower small and medium-sized publishers and give them an opportunity to scale.” 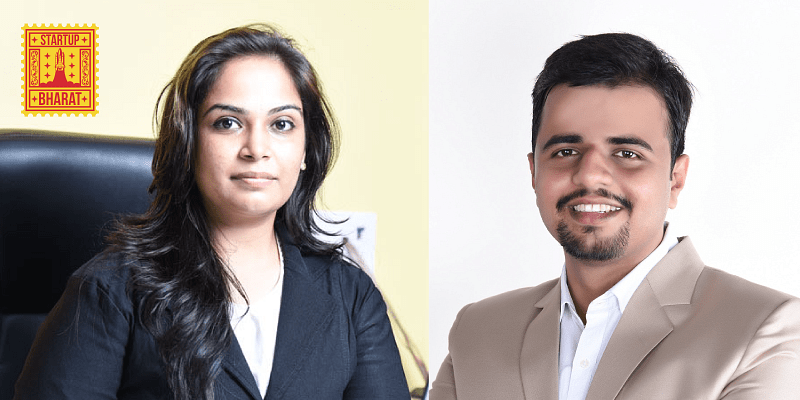 Founded in 2018 by Darshan Shah and Soniya Kundnani, NewsReach is creating a news ecosystem 2.0 of original and hyper-local content by empowering the offline local news publishers and reporters to go online.

It aims to digitise, facilitate, and provide a single platform SaaS and marketplace for the news media landscape.

“We are fortunate to be oversubscribed in this round and have secured the funding required for technology building and expansion. NewsReach is innovating the way content is handled in the traditional news ecosystem. With a proprietary developed content marketplace and online publication system for publishers in a DIY SaaS model, we are democratizing the way news media operated for decades,” said Soniya Kundnani.