According to the startup, it plans to utilise the fresh capital to expand its offering to south Indian languages, starting with Telugu.

Ahmedabad-based digital media tech startup NewsReach on Monday announced that it has raised $150,000 in its seed round funding led by JITO Angel Network.

Founded in 2018 by Darshan Shah and Soniya Kundnani, the startup is creating a news ecosystem of original and hyper-local content by empowering the offline local news publishers/reporters to go online. The platform aims to enable numerous journalists to quote fair prices for their story with due recognition and help media organisations to have a consolidated platform to view and license the news stories without the need of an extensive on-roll manpower.

According to the startup, the company plans to utilise the fresh capital into expanding its offering to southern Indian languages, starting with Telugu.

“We have just begun our journey towards digitizing the lakhs of local news publishers in India. It is just the start; we have a lot more to build and offer to news publishers. We aim to be India’s first regional content syndication platform, wherein we syndicate the hyper-local and other content in text, video and other format from the local news publishers and reporters for licensing it in an open market.” 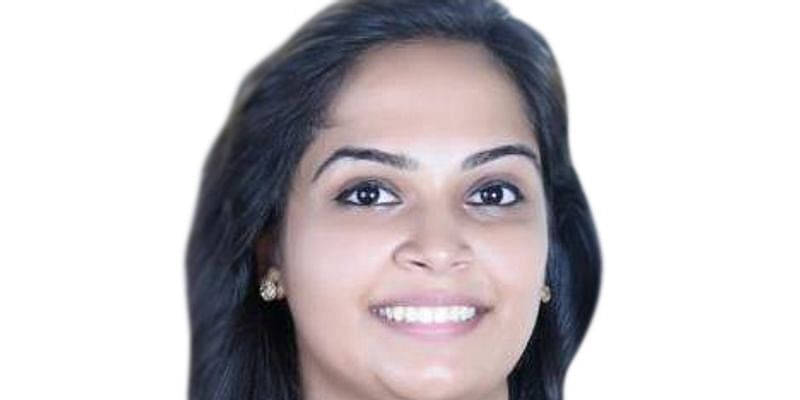 “Due to COVID-19, many local offline news publications from rural and semi-urban areas have started turning to the online medium, but are not able to create an impact due to lack of right knowledge and resources. NewsReach is not only digitising these small publications but also helping them monetize better through advertisements and news market places. We are glad to have backed the founders at an early stage, who have the vision to digitize the whole local news ecosystem,” added lead investor, JITO Angel Network.

Earlier in April 2019, the startup had raised the pre-seed funding from Hiren Shah and Ashish Shah, the founders of Vertoz Advertising Ltd.