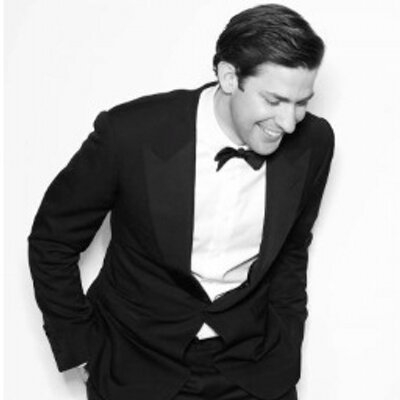 “A Quiet Place” was about a post-apocalyptic world where humans are the prey of fast-moving creatures who track victims by sound.

Krasinski took to Twitter to share the update on the sequel by posting an image of the first clapperboard from the shoot.

The 2018 film revolved around a family struggling to survive in a world where making the slightest sound draws the attention of a predatory alien species that has taken over the planet. It was directed by Krasinski — who also featured in the horror project with his wife Emily Blunt.

In interviews, Krasinski has said he wants to revisit the film’s world from another perspective.

It is yet to be seen in what way will he revisit the story, but celebrities are already looking forward to the second part.

Actor Ed Helms said he is “about to lose my freaking mind”.

The sequel is slated to release in 2020.

Congress infected with Karo Na virus because it betrayed people in...